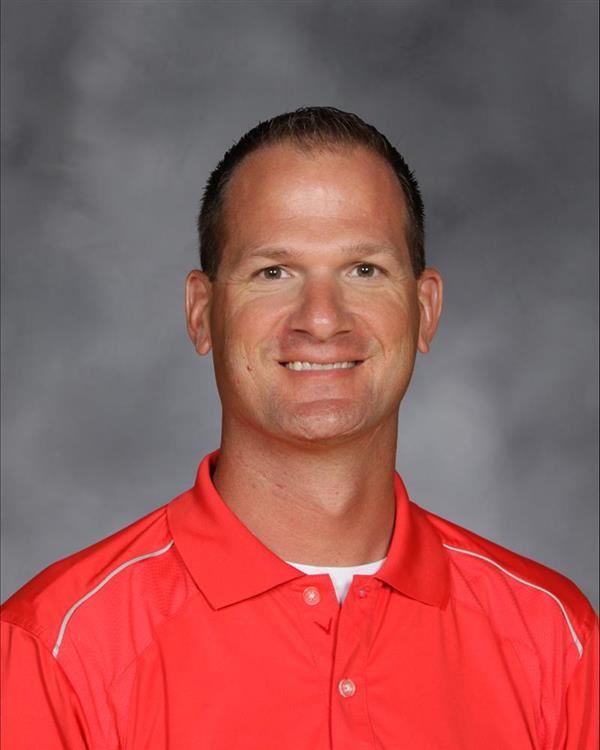 Corey graduated from Lindenwood University in 1997 with a Physical Education Degree with an emphasis in Sports Management where he was a 4 year member of the football team and one year member of the baseball team. He then went back to Lindenwood to pursue his Physical Education teaching certificate. He began teaching in the Business Department at St. Charles High School in 1999 where he was the head football coach and head girls basketball coach; Corey held those positions for 9 years before moving to Mary Institute and Country Day School(MICDS) as the Associate Athletic Director and varsity football coach. He spent 5 years @ MICDS before he was fortunate to land the Athletic Director position at Kirkwood High School. He has just completed his 6th year at Kirkwood, while being married for 18 years to Angie Nesslage. They have two boys, Kannon-sophomore at Kirkwood High School and Owen, 6th Grader at Nipher.

The Kirkwood School District does not discriminate on the basis of sex, race, religion, age, national origin, handicap, or disability in admissions to, or treatment or employment in its programs and activities. Any person having inquiries concerning the District's compliance with Title IX, Section 504 for student issues please contact Matt Bailey at 314-213-6106. For employee issues, please contact Howard Fields by calling 314-213-6103.
Copyright © 2002-2022 Blackboard, Inc. All rights reserved.